The Fuk Machine is a sex toy without equal

The Fuk Machine is a sex toy like none other. You may be familiar with the term “LBFM”. It stands for little brown fucking machines and has long been used in certain circles to describe women in the Philippines. Leaving aside any negative connotations it is easy to see that the term is metaphorical. There lots of large fair skinned ladies in the Philippines. And of course they are all human beings. Not machines.

The Fuk Machine on the other hand is a literal fucking machine. It plugs into a wall and pumps to the satisfaction of the user. A variety of available odds and ends can be attached to the pumping section to provide all the prosthetic dick or pussy a person could ever want.

I can still remember the first time I ever saw a Fuk Machine several years ago. I had heard of the device before. But I hadn’t seen it in action. Then one day I was tuned into a cam show by a very popular MFC model called Holly Hanna.

Once I saw Holly use the machine to drill her own gullet it seemed that fuck machines started popping up everywhere. I believe I even saw one mentioned on a late night television show once while staying in some hotel.

A sex machine for everyone

The fucking machines obviously became quite popular with cam girls too. Especially those who modeled on the sites that prohibited men from appearing on screen. If you can’t get a real piece of man mean to bang then why not reach for the next best thing? Viewers seemed to really appreciate the tool. In my experience the ladies getting it from the Fuk Machine received a lot more money in the form of tips then those relegated to doing it all by hand.

So the Fuk Machine is both a non-stop pumper for women in need of a reliable rod and a fully automated hands free stroker for men. Anyone in between can doubtlessly find use of either. With all that is happening in the world it is at least delightful to learn of all the wonders possible in today’s sexual machines. Even with my vast experience and research I am honestly impressed by what is available. 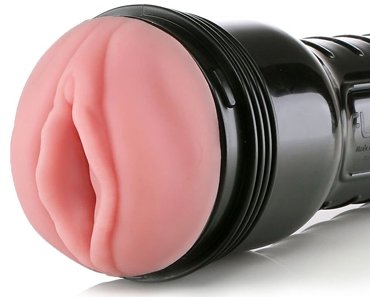 Why should I buy a Fleshlight?

I’ve written once before about the Fleshlight on this site, namely how the stamina training unit can help you last longer in bed and thus… More »Why should I buy a Fleshlight? 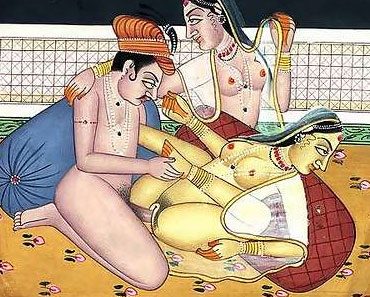 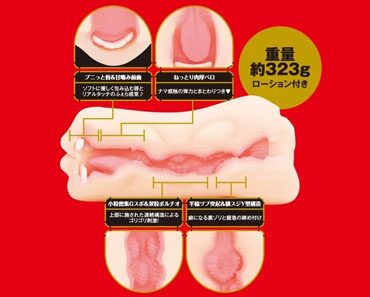 How good are Japanese onaholes?

Just how good are onaholes? Aren’t the plastic pussies from the land of the rising sun the same as similar cock socks from any other… More »How good are Japanese onaholes?